WW
recipient
Ban Ki-moon
UN Secretary General Spokesperson
Be a part of it. We need your contribution.
act now
What do you think?
Share your opinion with other supporters!
Campaign details 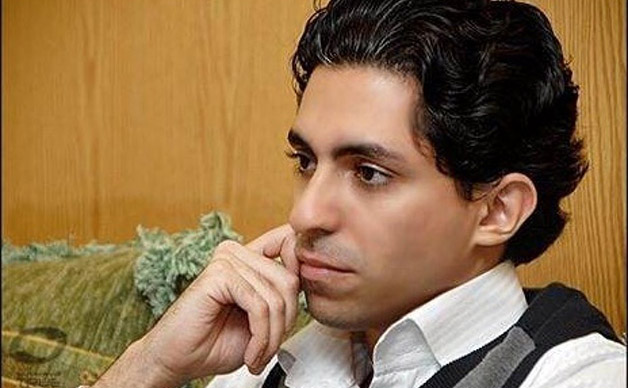 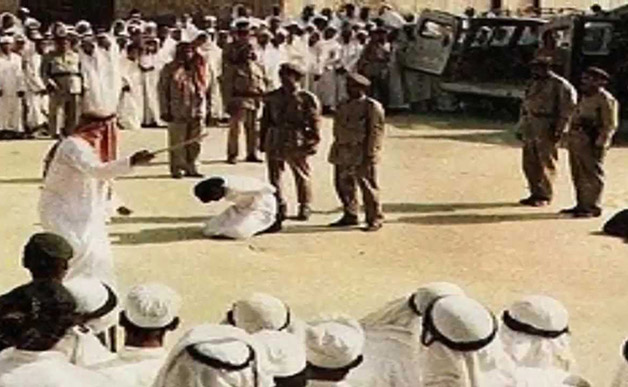 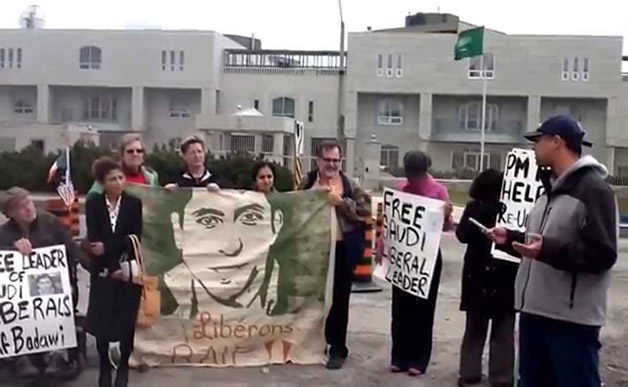 Imagine one day you write something on your blog. Someone reads it and claims your story insults him. And then you are sentenced to jail and to be flogged. That’s what happened to Raif Badawi in Saudi Arabia. Raif - a Saudi liberal blogger - has been told he will again be flogged 50 times on every Friday for the next 19 weeks for a total of 1,000 lashes. His health is very poor, as his wife says, and he may not be able to survive such a cruel sentence. “Raif told me he is in a lot of pain after his flogging, his health is poor,” his wife told Amnesty International. “I told our children about the news last week so that they would not find out about it from friends at school. It is a huge shock for them. International pressure is crucial; I believe if we keep up the support it will eventually pay off.”

Badawi was arrested in 2012 on a charge of insulting Islam through electronic channels for several sentences in his writings. These are a few of the incriminated sentences:

"As soon as a thinker starts to reveal his ideas - he wrote - you will find hundreds of fatwas that accused him of being an infidel just because he had the courage to discuss some sacred topics. I’m really worried that Arab thinkers will migrate in search of fresh air and to escape the sword of the religious authorities."

And again: "Secularism respects everyone and does not offend anyone … Secularism … is the practical solution to lift countries (including ours) out of the third world and into the first world."

Comments
Are you Ban Ki-moon?
Do you want to know more about all the messages you are receiving? Do you want to leave a reply to MegaShouts users? Send an email to
info@megashouts.org
Crowdfunding
Contribute to the promotion of the campaign

Are you Ban Ki-moon?
Do you want to know more about all the messages you are receiving? Do you want to leave a reply to MegaShouts users? Send an email to
info@megashouts.org
act now