US
recipient
USA.gov
US Government
Be a part of it. We need your contribution.
act now
What do you think?
Share your opinion with other supporters!
Campaign details 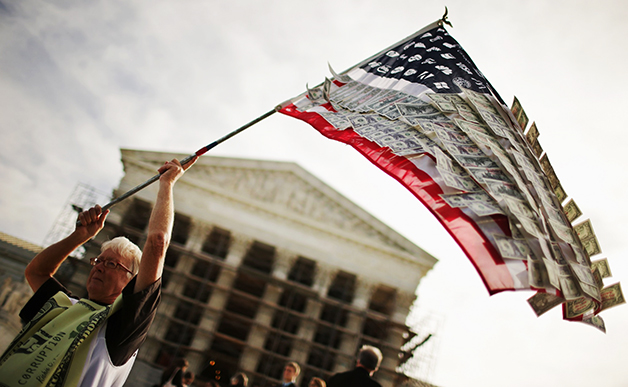 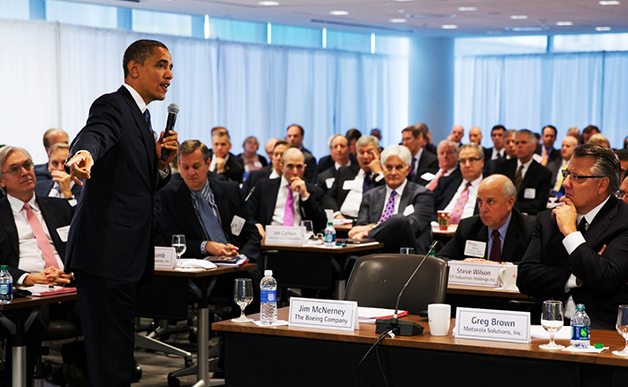 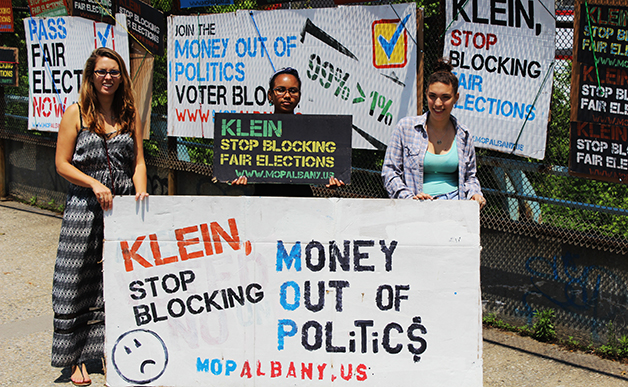 Over the past several decades, political campaigns in the U.S. have become increasingly costly and unsavory. Nevertheless, campaign finance remains a divisive issue. Proponents of campaign finance limits argue that wealthy donors and corporations hold too much sway in elections and as a result, corrupt campaigns. Those favoring less regulation contend that campaign donations are a form of free speech.

Campaign finance legislation dates to 1867, but the regulation of campaign fundraising didn't become a major issue until the early 20th century, prompted by the presidential election of 1896, which introduced a new era of campaign advertising and the custom of seeking donations from businesses.

Patronage was prevalent in early campaigns, and the spoils system was in full swing by the time Andrew Jackson took office in 1828. Jackson was famous for appointing contributors to plum positions in his administration. The spoils system factored into the assassination of James Garfield. One of the president's supporters and speech writers, Charles Guiteau, shot and killed Garfield after being denied a post in his administration. The assassination led to passage of the Pendleton Act of 1883, which required that civil service positions be filled based on merit and exam results rather than party affiliation.

Vote-buying was another form of corruption in early presidential races. Political parties and candidates printed their own ballots and often paid voters to su

Comments
Are you USA.gov?
Do you want to know more about all the messages you are receiving? Do you want to leave a reply to MegaShouts users? Send an email to
info@megashouts.org
Crowdfunding
Contribute to the promotion of the campaign

Goal: 50$
Buy
Are you USA.gov?
Do you want to know more about all the messages you are receiving? Do you want to leave a reply to MegaShouts users? Send an email to
info@megashouts.org
act now